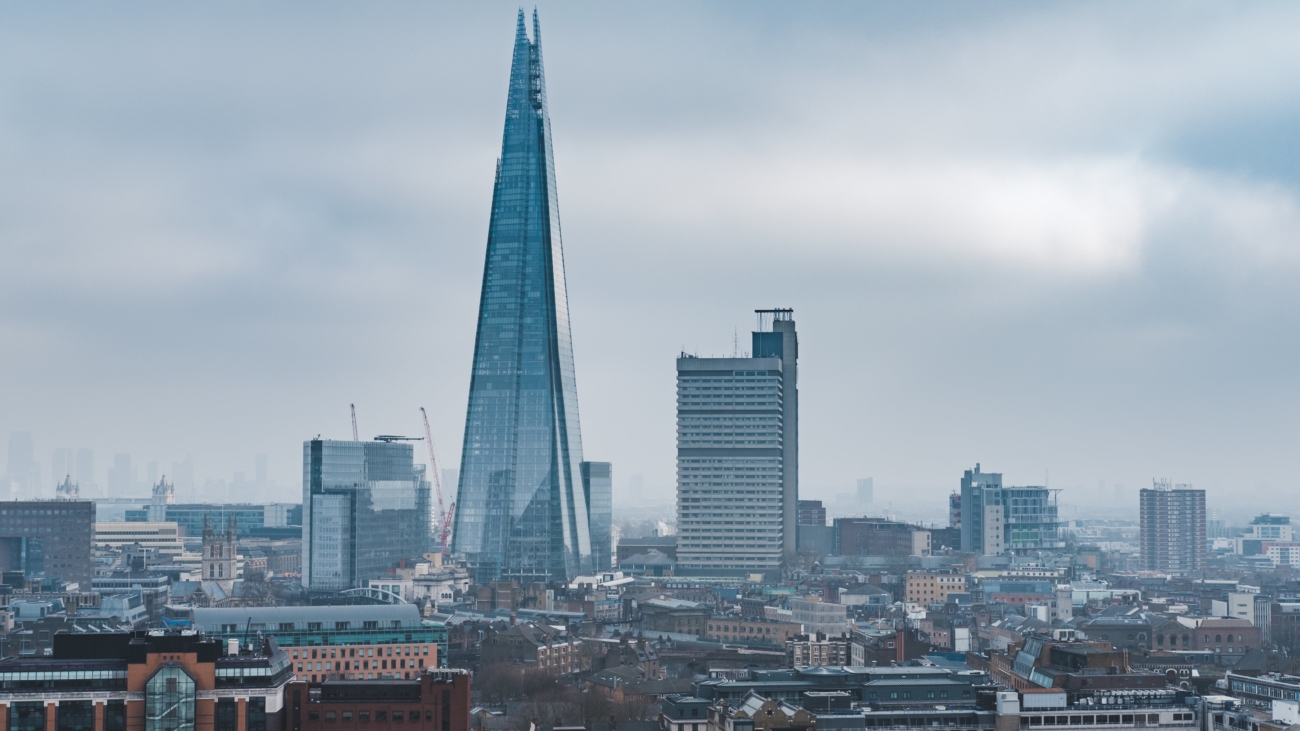 When I was living in Sydney, Australia, I knew a homeless man. He would often visit the music store I worked in at the time, Allan’s Billy Hyde, and would play the piano so beautifully. But it was so heartbreaking to see someone with such great talent, struggling and living on the streets. Taking into account how wealthy of a country Australia is, it shocked me the amount of homeless people I would have to walk past every day.

Although what shocked me the most, was when I moved to London.

Considering how cold it can get in London, what saddened me the most was when I saw a mother with a child in a sleeping bag outside of Euston station a few weeks ago.

I assumed because the United Kingdom was one of the wealthiest countries in the world, and therefore had more funds and resources to do so, there would be a substantial initiative in tackling homelessness effectively.

But yet, I still believe that I have witnessed more homeless people sleeping on the streets of London, than I ever did in Sydney.

It is estimated by the Evening Standard UK that there is a total of 320,000 homeless people living in Britain at the moment.

Homelessness is not an issue to be taken lightly. It is not a choice. It is a vulnerable, unpredictable and unfortunate situation people land up in. Losing a job, alcohol or substance misuse, major life events such as the breakdown of a relationship and domestic violence, are just some of the problems people experience, which lead to their homeless state.

So what has the UK done to tackle it?

Council housing for instance, provides sustainable accommodation. In fact, according to Shelter UK, council housing accounts for 17% of all households within England. Shelter UK also argues that due to the inflation in house prices, this has affected whether people are able to financially live in a home, comfortably. The lack of available accommodation for those of a lower socio-economic background, place them at a constant risk of becoming homeless.

There are several starter homes, which have been built simply to cater for vulnerable families,single-parents, newly-wed couples etc. This is mainly targeted for those who are not currently in a financial state to purchase a home.

We at PLMD, focus on not ending, but managing homelessness. At one of our most recent renovations in Maidstone, Kent, we demolished a pub and converted it into a residential development, providing eight residential flats and one 1-bedroom house. Providing a home for the vulnerable before they land in a state of homelessness, is the approach we should all undertake. By providing low-cost homes, it allows people who are currently experiencing financial difficulties to live in properties of a decent standard.