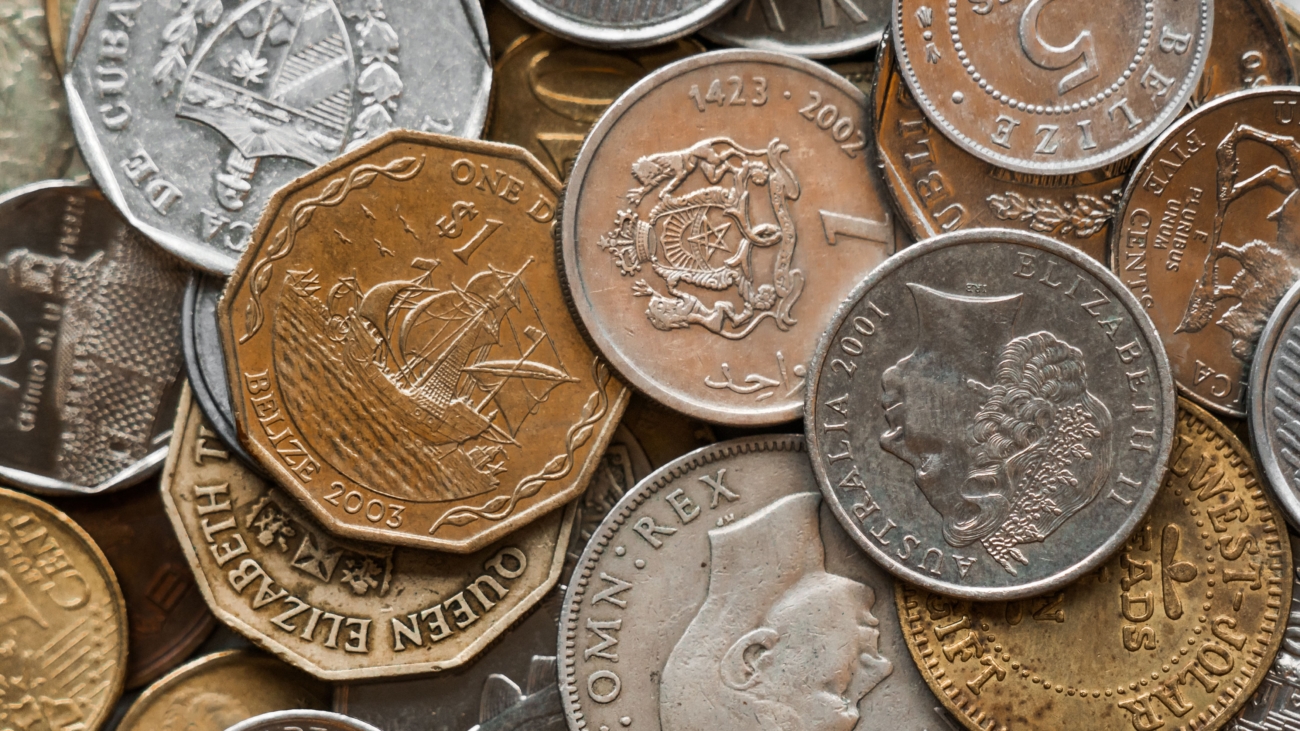 As we pass the 10th anniversary of the Lehman Brothers demise, the UK may be caught in yet another, and potentially the worst financial crisis.

Regardless of whether you are for or against Brexit, the decision to exit from the EU will undoubtedly affect the economy.

The only difference is that this time, we anticipated it.

Although there are stricter regulations like the Fiscal Responsibility Act of 2010, which secures public finances, and banks have become a lot more meticulous with their processes of securitization and debt mortgages, it’s safe to say we won’t have to see another case of a bank run outside of Northern Rock again.

But if there’s one thing we have all learnt from the Global Financial Crisis (GFC) in 2007, it’s that if one powerful country’s economy crashes, it will inevitably lead to a domino effect.

Even though the Lehman Brothers filed for bankruptcy, its remnants were and are still haunting almost every country that was previously linked to that organisation.

Property company Savills deduced in a 2017 report that the GFC saw a drastic decrease of 20% in house prices within the UK; unemployability decreased to less than 40-years-old and unaffordability of houses increased.

‘In the year to the end of March 2017, the total spend on house purchases was £312 billion.Given persistently reduced transaction levels and changes in how they are made up, this is £30 billion less than was seen 10 years ago’.

With the lack of certainty on whether there will be a satisfactory deal once the UK leaves the EU, this plants fear within almost everyone – from consumers and businesses, to public bodies – as they would have to respond to the economic changes immediately; “official figures say the UK economy could be up to 3.9% smaller after 15 years under Theresa May’s Brexit plan, compared with staying in the EU. But a no-deal Brexit could deliver a 9.3% hit, the new estimates say.”

UK Prime Minister Theresa May seems to have prolonged the finalisation of this deal, but claims it is due to the lack of the EU’s ability to compromise.

But what does that mean for our housing market?

The Bank of England governor Mark Carney,often runs stress tests for worst-case scenario events, of which Carney deduced that one of their results

“was a drop in the value of the pound, causing spiralling interest rates, which could lead to a housing market crash.”

Property expert, Henry Pryor advises that buyers should put a pause on buying a house until there is some stability within the economy – but there is no certainty on the ‘when’.

The Financial Times also claims that “arguably, the more damaging move for highly leveraged landlords is the loss of higher rate tax relief on their mortgage interest, which is being eradicated in stages, disappearing for good in 2020. Mortgage affordability has also been curtailed by stringent ‘stress tests’ demanded by regulators.”

With current mortgage interest rates being a volatile factor, it’s probably advisable to press the brakes on purchasing a home and perhaps consider renting, at least until we know what the future of our economy holds for us.

Do we just wait?

The outlook of the UK’s economy seems twofold; either the EU agrees, or we leave without a deal – placing everyone in a state of panic. So basically, we are provided with 2 options that sit at complete opposite ends of the spectrum.

At this stage, it appears that May is inclined towards a no-deal Brexit, which will definitely turn into the next financial crisis. Perhaps we’re overdue for one, but it could well possibly be a much worse recession than the UK had previously experienced after the GFC.

There can only be a number of ‘stress tests’ and speculations made by experts, but without any sense of reassurance from the government on whether they will authorise a successful ‘divorce’ from the EU, we’re left with nothing but concern.